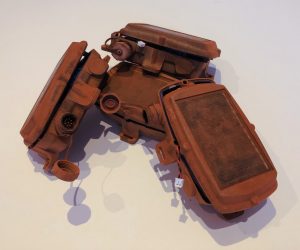 If there is an environment that would test an IVMS’s reliability and resilience then it would be the Australian mining sector. Heat, humidity and extreme dust are just the most obvious threats, add in a miner with a water hose and the life of an IVMS system becomes outright dangerous.

Digicore, and its manufacturer Inseego, have been fitting GPS and IVMS/ GPS Tracking systems in the most extreme parts of the world for many, many years. It is rare for a Ctrack unit to die and we received many 2G units back that had been in uninterrupted operation for 5 and more years when Telstra switched off their 2G network in 2016. You may get a cheaper IVMS/ GPS Tracking system, but you won’t be able to buy a better one.