GPS tracking can catch the thief 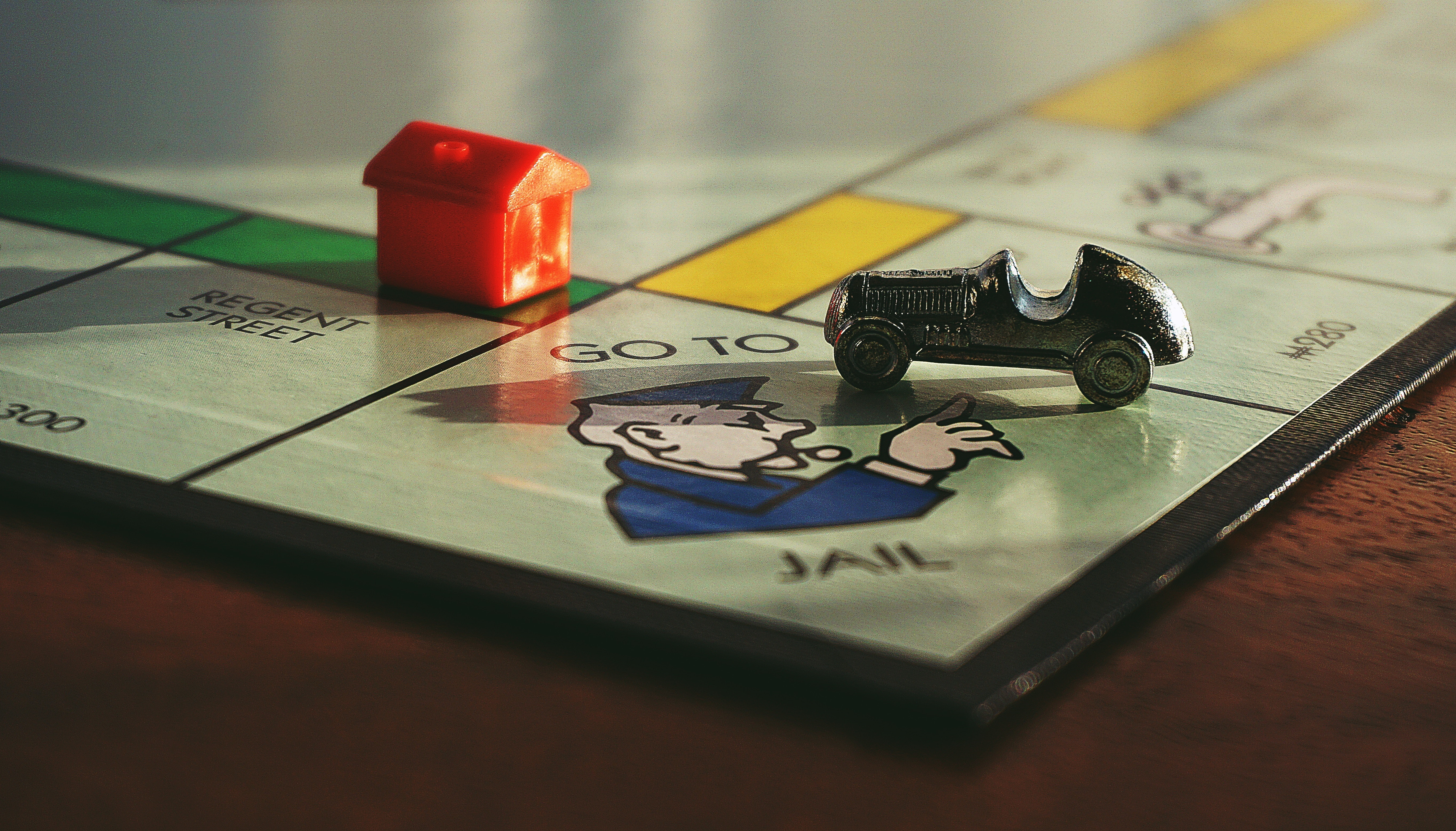 An often unmentioned feature of IVMS/ GPS Tracking is that it brings the ability to recover stolen assets. This is another one of those IVMS/ GPS Tracking aspects, just like the prevention of vehicle abuse, that is a quiet, free add-on.

Vehicle and trailer theft in Australia is not at any level near what it is in many other countries, but it is still there: an annoying and often costly impact to a business. We have over the years had many enquiries for GPS Tracking from tradies that lost their trailers, but the problem to date has been that the concern evaporates very quickly, particularly when we need to mention that there is an ongoing cost associated with IVMS/ GPS Tracking. We have fixed this problem by providing what really is a dormant GPS tracking solution and we would like to refer you to our earlier post: https://digicore.com.au/uncategorized/no-subscription-asset-tracking/ .

A large mining company had a generator and a trailer stolen a few years ago. Their flavour of GPS tracking at the time was a GlobalStar battery-operated satellite unit, as they had limited 3G coverage. We got the call: can we use our GPS to find the trailer? As satellite GPS units, particularly battery-operated ones, are programmed to only report in twice a day, our response was that GPS tracking should be able to save the day, but that we’d have to wait until 6pm for the unit to wake up. Low and behold it did: 15 minutes later a thief got a knock on the door from the WA police – GPS tracking had led them to a backyard filled with stolen trailers!

This week we had yet another one: a customer had an IVMS/ GPS unit in their car. The car had been earmarked for sale and the IVMS/ GPS unit had been turned off by cancelling the SIM card. We contacted our telco and asked them if they, considering the circumstances, could re-activate the SIM card and as such get the IVMS/ GPS unit going again. They did – we received a storm of blocked up IVMS/ GPS position data and a certain unsavoury operator received a knock on the door not much later.

Thieves in Australia today do not expect vehicles and trailers to have IVMS/ GPS tracking unit installed in them, so catching a thief is relatively easy. This may unfortunately change over time and we may well end up the way things are in a country like South Arica at this stage. Theft over there is so rampant that vehicles are fitted with two IVMS/ GPS tracking units: one for the criminal to see and remove, and a second one deeply imbedded in the car’s wiring to continue tracking the car once the dummy one had been removed.

Having IVMS/ GPS tracking for theft prevention fortunately today is not its main purpose in Australia, but the satisfaction from catching a thief red handed with a GPS tracker lead is significant, so are the cost savings and the removal of a criminal from Australian society.