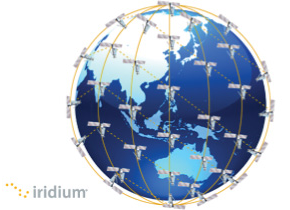 The Iridium Network is a satellite communication network that comprises of 66 satellites operating at 780km altitude and the ground gateway infrastructure.