A driver tag is used for registering when a driver is using a vehicle. Although driver tags can be used by anyone, they can be assigned to specific individual people, allowing a greater level of specificity reporting which drivers are using which vehicles. 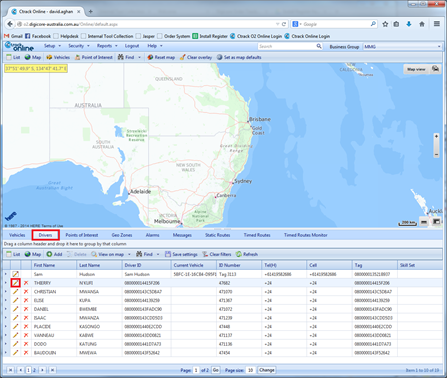 A pop-up window will appear allowing you to edit the details for the driver associated with the specific driver tag. Here you can edit the First and Last name of the driver you want associated with that tag. You are also able to give the tag a Driver ID. Although this is usually the same as the Long Tag number, this can also be changed to reflect who the driver tag is associated to. When you have finished editing click save. 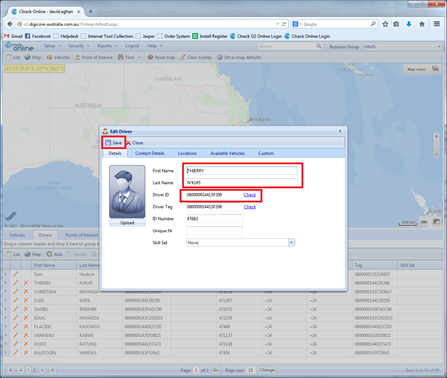 Can we be of assistance?

If you have any further queries as regards the operation of the Ctrack GPS Fleet IVMS System, please fill out this contact form and we'll get back to you asap!